Choline chloride remains high and fluctuates in the short-term, and is expected to weaken within a narrow range in the mid-term

Since mid-September, choline chloride is still running at a high level. On the actual orders of some customers, manufacturers have slightly loosened their quotations in order to obtain orders. However, the downward range is limited. In the past month, chlorine The operation trend of choline is completely consistent with the prediction of the previous market news article of Shandong Yinfeng (September 15) that "choline chloride will operate at a high level in the short term, and it is not ruled out that there may be a slight weak shock." Coincide. The National Day and Mid-Autumn Festival has passed. After nearly ten days of order digestion during the holiday and the self-adjustment of manufacturers, Shandong Yinfeng believes that, supported by cost, choline chloride still maintains a high and volatile operating trend in the short-term after the November holiday. It can be seen that as the shortage of upstream raw material trimethylamine has been alleviated, the production load of choline chloride manufacturers has continued to increase. It is not ruled out that choline chloride may weaken within a narrow range. However, under the condition that the price of raw materials does not fluctuate significantly, the downward trend is expected Space is relatively limited. Why do you make such a judgment? The author will elaborate the analysis from the following aspects. 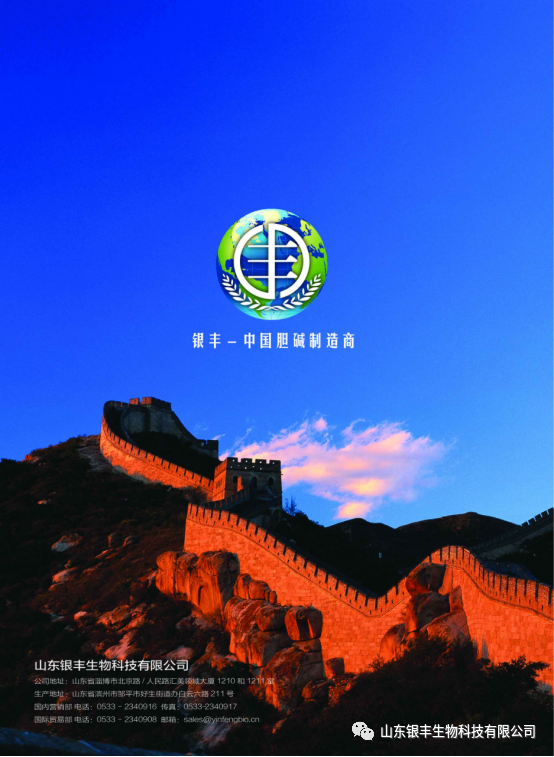 At present, domestic ethylene oxide prices are maintaining stable operation, and the mainstream reference quotations in various regions are at RMB 7,200-7,400/ton. Asian ethylene closed stable, CFR Northeast Asia quoted 855-865 US dollars/ton, CFR Southeast Asia quoted 815-525 US dollars/ton. In terms of equipment, Maoming Petrochemical and Jiangsu Silbang are scheduled to be overhauled around October, and the market supply is tight. As the price trend of the upstream raw material ethylene remains stable, the support for the cost of ethylene oxide is obvious. However, due to the sluggish demand for ethylene glycol and downstream polycarboxylic acid water-reducing agent monomers, manufacturers are under pressure on shipments. Inventory pressure caused by long holidays. Under the negative and favorable mutual game, the price of ethylene oxide is difficult to adjust significantly. In the short term, the bullish atmosphere of ethylene oxide still exists, but the price fluctuation is limited. According to the grapevine, domestic ethylene oxide may increase slightly by 200 in the near future. Yuan/ton, but it needs to be confirmed by the official release of authoritative information. 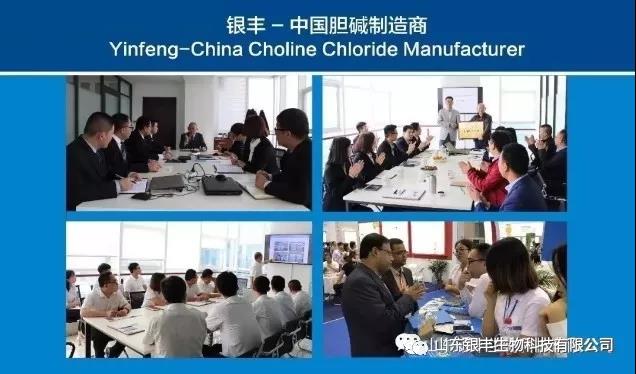 As the supply of trimethylamine becomes more abundant, the tight supply situation is eased, and the production load of various choline chloride manufacturers will also be correspondingly increased. However, due to the backlog of orders, the manufacturers are still relatively tight in terms of delivery. It is expected to continue until mid-to-late October before effective relief. In some recent actual orders, manufacturers may make concessional sales in order to win orders, and the attitude of holding up prices is slightly loose. After all, the profit of receiving high-priced orders and executing low-priced orders in the early period is not the same, but Space for profit is limited. Since choline chloride rose sharply in early August, the price of its upstream raw material trimethylamine has risen from the lowest point of 5600 yuan/ton to the current 7400 yuan/ton (listed price of Hualu Hengsheng), and the price of ethylene oxide has increased from 6,600 yuan/ton. The yuan/ton has also risen to the current 7,200 yuan/ton, and the growth rate of choline chloride products is 500-700 yuan/ton. The cost of manufacturers is under pressure, and the profit margin is limited.

Unconsciously, the season has reached late autumn. The ancients have many poems describing autumn, such as Du Fu's "Ten Thousand Miles of Sorrowful Autumn as a frequent guest, and a hundred years of illness alone on stage"; Li Shangyin's "Junwen's return date is not yet in time, Bashan night rains and autumn pond"; Ma Zhiyuan's "Ancient Road West Wind and Thin Horse, Sunset Xixia, Heartbroken People are at the End of the World" etc. These poems are mostly full of lonely and sad emotions and colors. Autumn is a harvest season with fresh and fruitful autumn weather, so why do you write so sad? Among the many poems, the author still likes Liu Yuxi’s "Autumn Ci": Since ancient times, when autumn is sad and lonely, I say that autumn is better than spring; a crane and a row of clouds in a clear sky will bring poetry to the blue sky. 2020 is destined to be an extraordinary year. All of us have witnessed too much history. But less than a quarter is left in 2020. Let us all work hard in the last quarter. Our work performance is like the white cranes flying high and rising from the clouds. We will set new highs again. An extraordinary year of 2020 hand in a satisfactory answer! 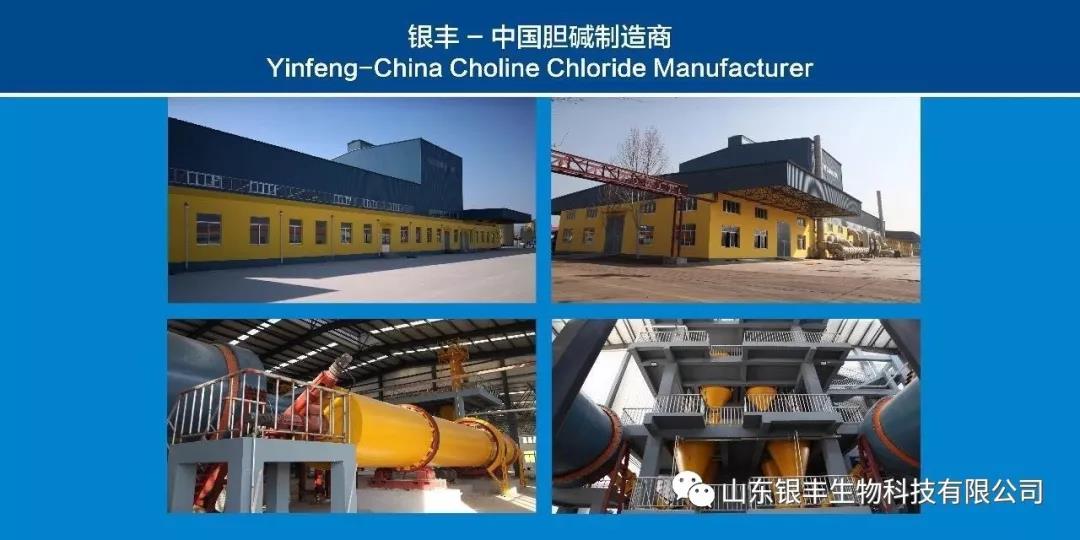