The dawn is about to usher in, choline lingers in the darkness before dawn 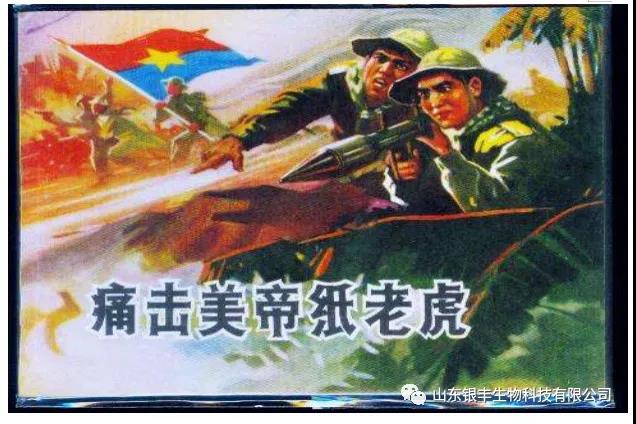 Ethylene oxide, the upstream raw material of choline chloride, fell twice on July 20 and July 31, with a drop of more than 13%. The main pressure for the decline came from poor demand, ample production and sales of ethylene oxide, and a pessimistic market mentality. Ethane enters a fast downward path. Recently, the main downstream polycarboxylic acid water-reducing agent monomers have shown obvious signs of stopping the decline. The factory is willing to support the market. And due to the high price of ethylene, the current production of ethylene oxide from ethylene has entered a loss state. Under the pressure of private enterprises, the production The enthusiasm has weakened. In general, ethylene oxide has now entered a steady state of stabilization, and the overall mentality has gradually stabilized. With the maintenance of some devices in the later period and the continuous follow-up of demand, the signal of phased bottoming of ethylene oxide is obvious. Ethylene oxide is the key to maintaining stability, and the rise or fall may be limited. But in the medium term, the rise is inevitable. 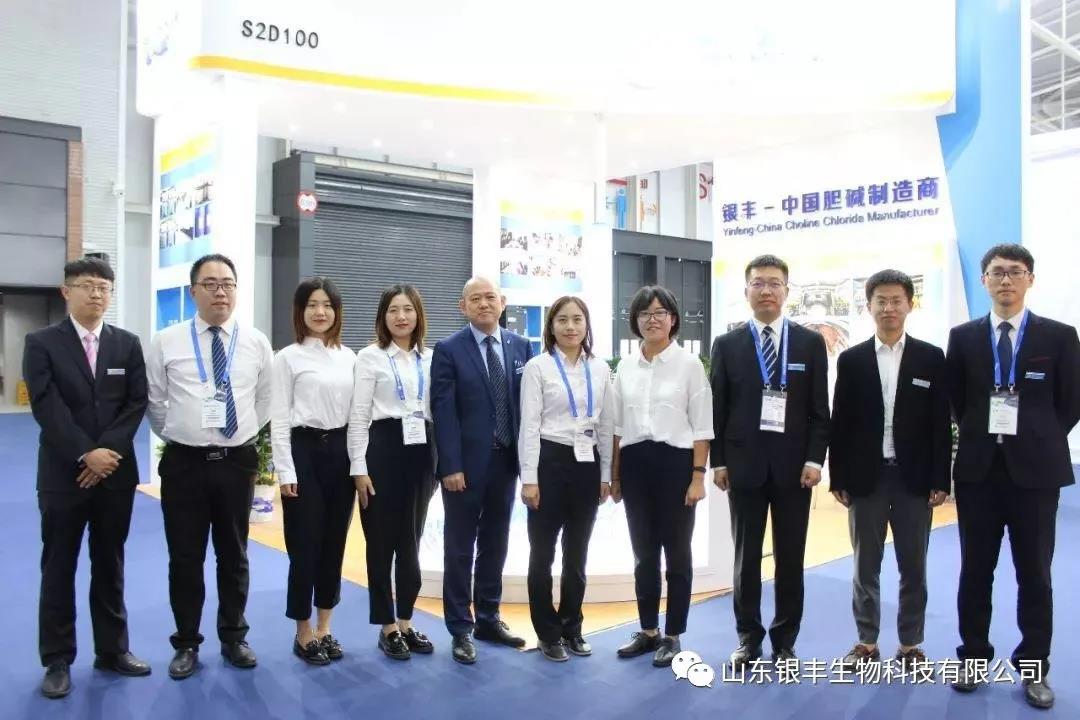 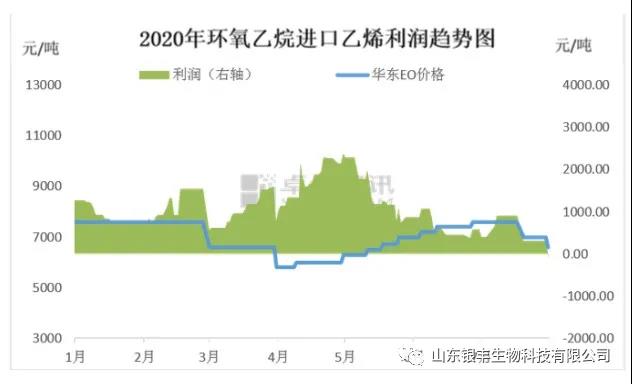 Real-time statistics on the Worldometer website show that as of around 7:00 on August 10th, Beijing time, the cumulative number of confirmed cases of new coronary pneumonia worldwide has exceeded 20 million, reaching 20,000,367. Currently, the top three confirmed cases are the United States, Brazil and India. , There are over 10,000 confirmed cases in 82 countries. The new crown pneumonia epidemic has caused a huge economic shock on a global scale at an alarming speed, leading to a rapid economic recession in many countries. Based on the baseline forecast, global GDP will shrink by 5.2%, which will be the deepest economic recession since World War II, almost three times the recession in 2009. Many epidemic prevention and control measures, such as closing schools, restricting travel, and suspending economic activities, have restrained the spread of the epidemic, and also greatly inhibited consumption and investment, which have been transmitted to the livestock breeding, slaughter, and feed production fields. As a result, the consumption of feed and feed additives including choline chloride has declined. 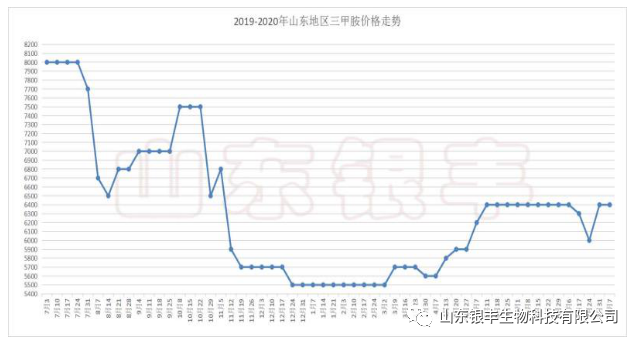 At present, the annual production and sales of choline chloride in China is about 430,000 tons, of which domestic sales are about 180,000 tons, and foreign exports are about 250,000 tons. The overall industry operating rate is 60-70%. The European Feed Manufacturers Association (FEFAC) predicts that the production of compound feed in the 27 EU countries will drop by 3%-6% in 2020. The EU's control of the epidemic is considered good. In fact, the top five feed countries in the world are China, the United States, Brazil, Russia, and the European Union, which together account for more than 60% of the world's total feed production. Except that the epidemic situation in China is well under control, look at the severity of the epidemic. We think the export volume of China's choline will decrease by about 10-15% this year, about 30,000 tons. Although China’s domestic economic and social activities have basically got rid of the impact of the new crown pneumonia and restored normal production and living order, according to data released by authoritative departments, the domestic feed production situation has continued to improve, but according to the data released by the country in recent years , China’s domestic feed capacity has also reached a bottleneck period with limited growth. It is almost impossible for industry manufacturers to rely on the increase in the domestic market to absorb the reduction in exports. 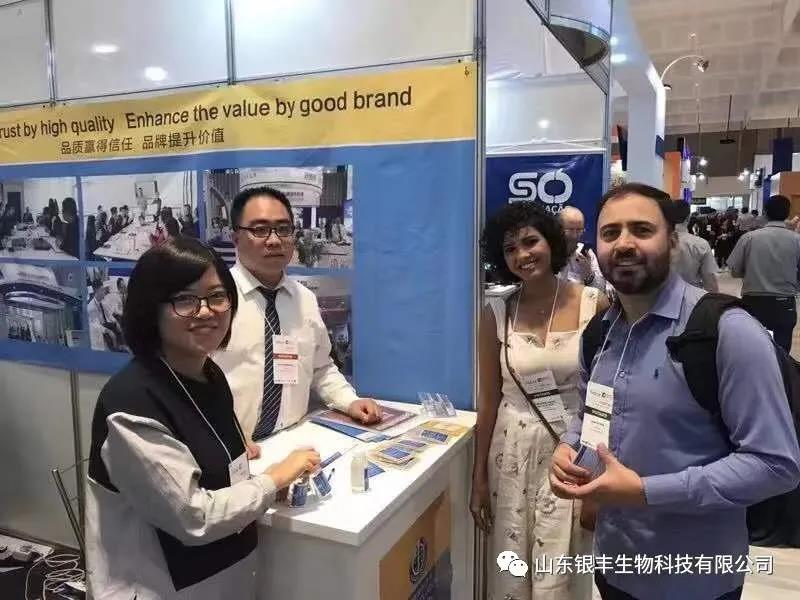 Based on the above information in all dimensions, Shandong Yinfeng believes that choline chloride has entered a deep trough driven by the decline in upstream raw material prices, and is basically in the lowest price range in the past 10 years. With the recent sharp decline in crude oil demand, international oil prices falling to the lowest level in the past 20 years, and chemical prices halting, choline chloride's operation in the trough period may be slightly longer, showing a slight increase in a narrow range , The low range is stretched. One thing needs to be certain, that is, this price is almost risk-free, just buy it boldly. 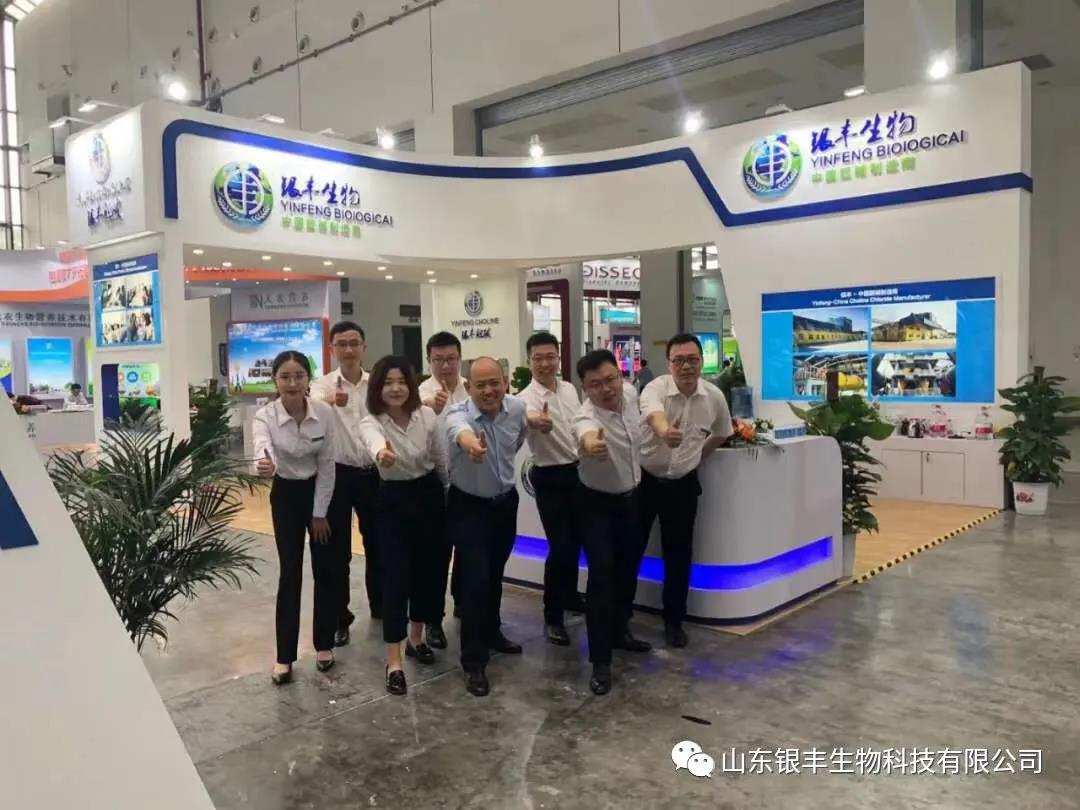