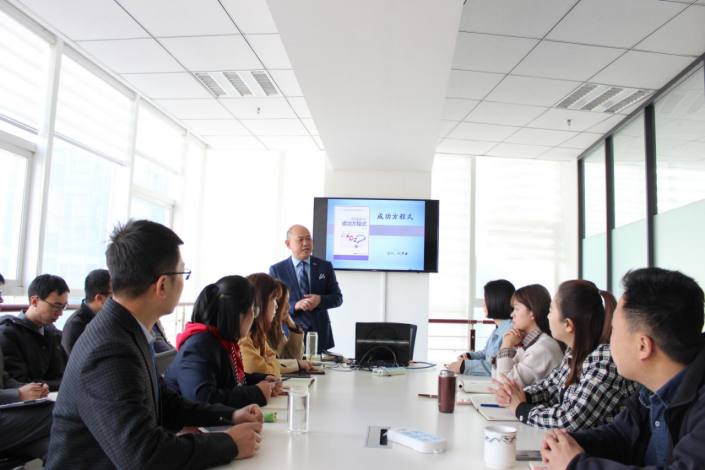 In Japan, there is an entrepreneur, he created two fortune 500 companies, and in the 78 - year - old as Japan airlines CEO, to the bankrupt enterprise profit, the vigor, he is currently the only living in Japan, one of the four "saint" of business, Mr Kazuo inamori kazuo inamori summed up their own business philosophy, philosophy is called rice. 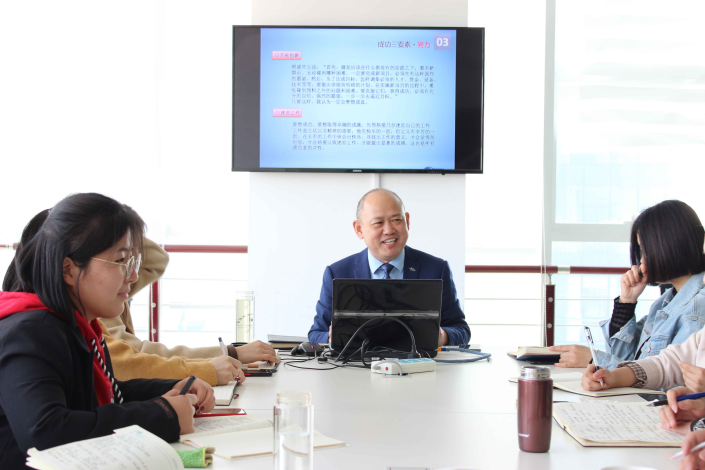 The central idea of Inamori's philosophy is the "success equation", which is Mr. Inamori's effort and sublimation to elevate business to the philosophical level.With this topic, General Manager Liu Hongxin explained to us in detail how a person with very ordinary ability can achieve an extraordinary life.Mr. Kazuo Inamori believes that success = personality concept (-100~+100 points) × effort (0~100 points) × enthusiasm (0~100 points).This equation has not only influenced Mr. Inamori's life, but also inspired countless entrepreneurs around the world. Mitsumi and Juku each have more than 3,000 children. It is a panacea for many enterprises to find a good way to work and direction. 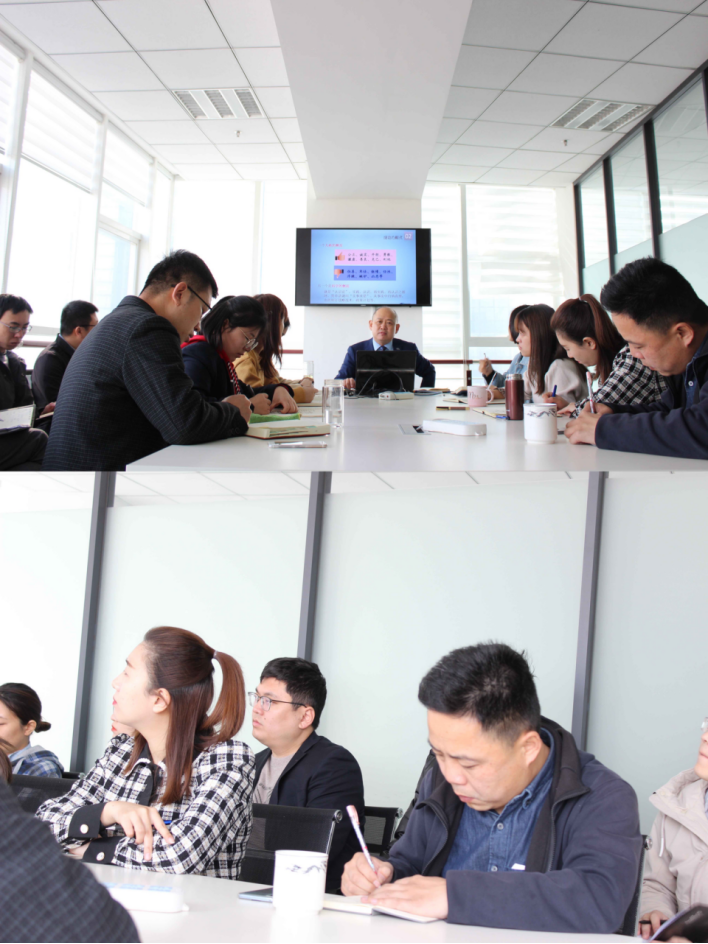 General Manager Liu Hongxin explained the meaning of personality concept, hard work and passion, which constitute the three elements of the success equation, and their practical application in daily work one by one with simple and understandable words and cases appropriate to life.Combined with the success equation, general manager liu hongxin pointed out that this formula does not conform to the common people's impression of "success = ability + effort + attitude" addition formula.Multiplication takes the place of addition, and that's what's classic about it.As you can see from the formula, the most important thing is the personality idea.Because if the idea of personality is negative, the whole result is going to be negative.Ability and effort are at least 0, and if the personality concept is not good, it is a negative mentality, is a negative number;When you multiply them together, they can be negative, and the stronger you are, the more effort you make, the greater the damage.

General Manager Liu Hongxin showed all the employees in Yinfeng that we should not only have enough ability and work hard beyond ordinary people, but also have a positive attitude and actively cultivate excellent personality concepts.If you do all three at the same time, you will have a perfect life, even if your achievements are not outstanding. 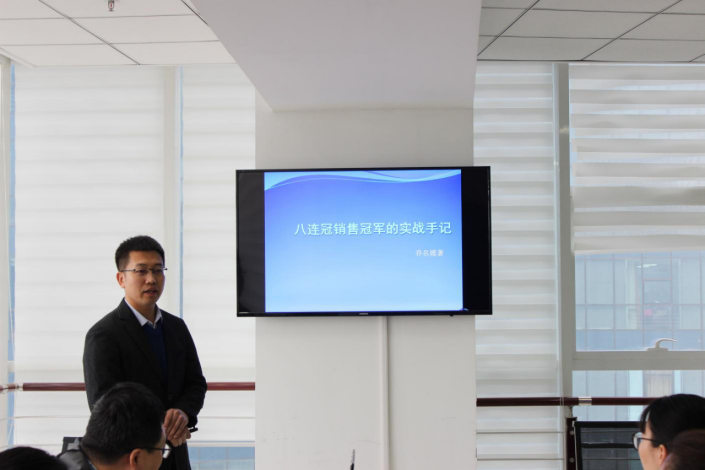 Then by Li Hu manager to share "the north crown sales champion of actual combat's handbook, the topic about the breed of huaxia" yinfeng "credit card sales closure champions league champion Joe socialite own work experience, share with Liu Hongxin general manager the difference is that this class of actual combat, about a workplace novice how to use a flexible way of thinking and new sales techniques gradually become top marketing champion comments.Li Hu manager using credit card sales, combined with the daily work often meet with all kinds of situation has carried on the detailed explanation, and combined with multiple case to guide, let a person can't help thinking is big, the lines, not only active thinking to solve the problem, the most important thing is to let everybody understand the marketing work all JueXue, art, etc in the book of all at the end of the day as a word: dry! 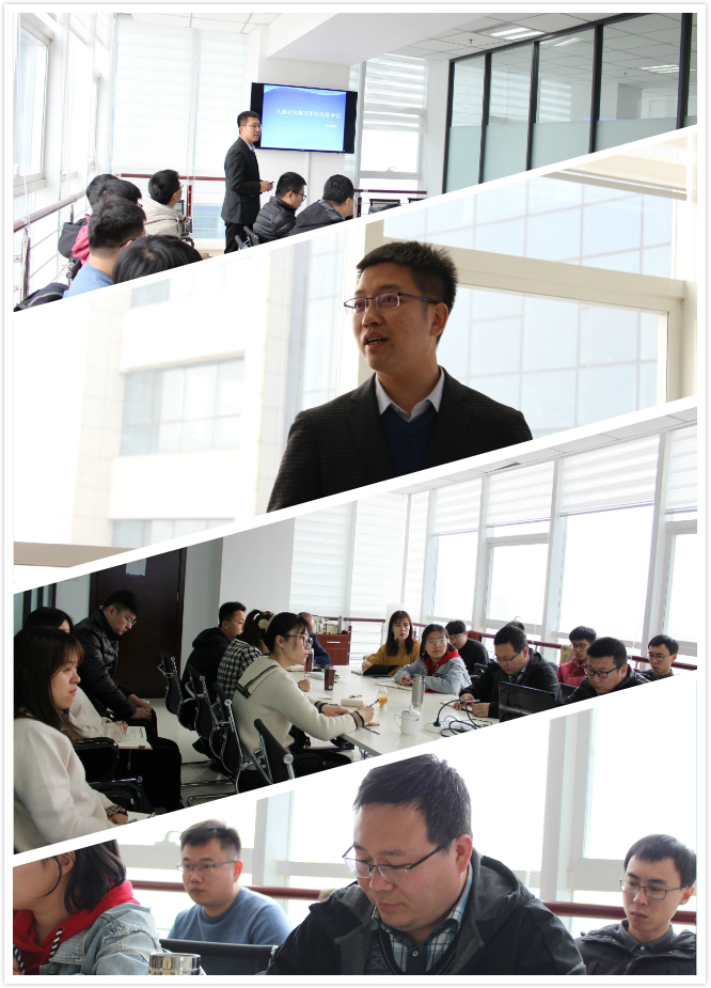 Finally, the "quality training of riboflavin (vitamin B2)" was presented by manager Zuo Ke water.In 2021, Shandong Yinfeng has included vitamin B2 marketing indicators into the team performance assessment, so having and mastering the basic knowledge of vitamin B2 and product highlights has become a prerequisite and necessary factor for later marketing.Manager Zuo Keshui from the vitamin B2 product characteristics, upstream raw materials, production process and product differentiation advantages to all Yinfeng staff to popularize science, the whole process with a professional and rigorous attitude, and to explain the questions raised by each of you one by one, it can be said that all the knowledge, without exhaustive words.Just as the so-called fight to fight prepared for the battle, in order to conquer all invincible. 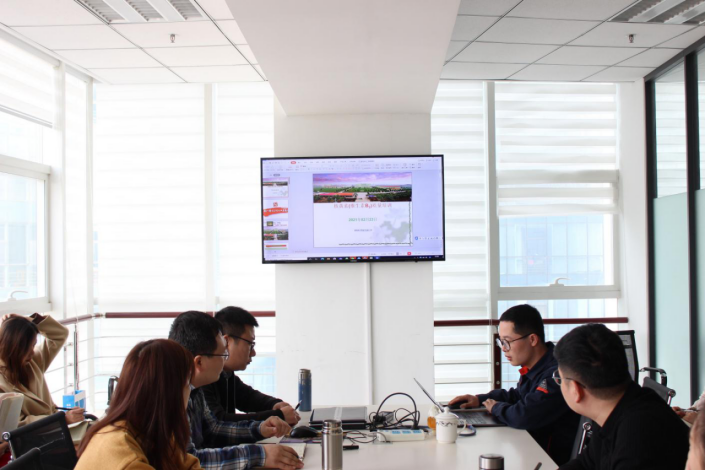 In order to more comprehensive, direct understanding of the processes for the production of vitamin B2, shandong yinfeng domestic marketing and international trade marketing manager in under the guidance of general manager Liu Hongxin common field study Tours to the factory, by factory production colleagues in detail, once into B2 is about knowledge and understanding of marketing for later work. 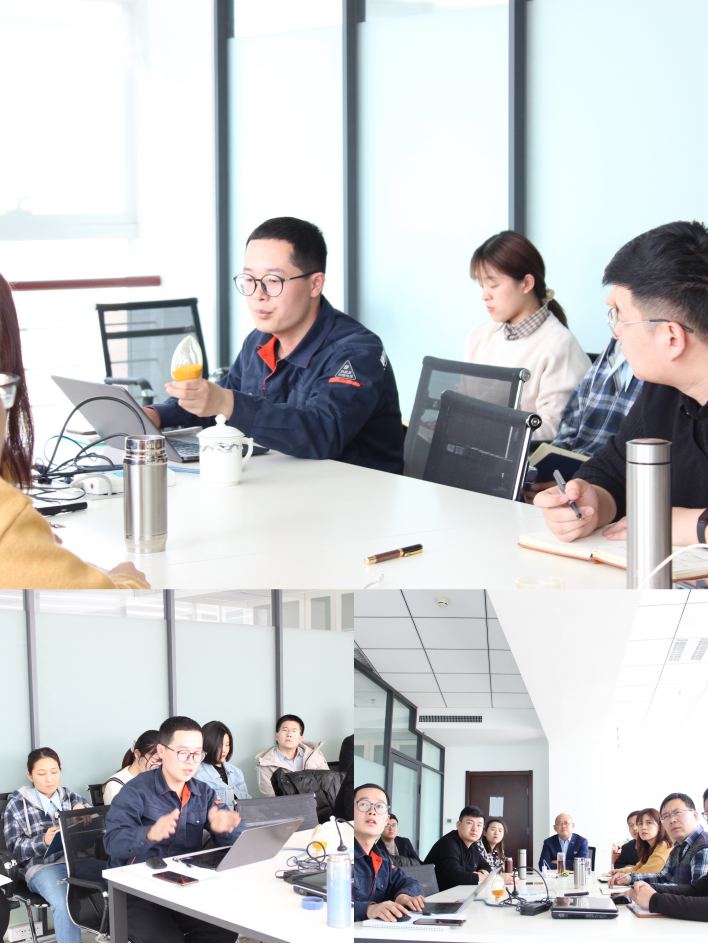 The shandong province yinfeng "to create and build a learning team activity lasted for two days, via both, company departments to participate more, the training content is the best, for subsequent annual campaigns to a flying start, although the series of activities to create and build a learning team in the past year because of the outbreak of suspended for a year, but it was also a year of silence, let people fully realize the importance of learning.Stars do not live up to the people on the road, this society will certainly not live up to those who are full of self-motivated people, we may not be outstanding, but we must go all out, only continuous improvement, the future can be more smooth.